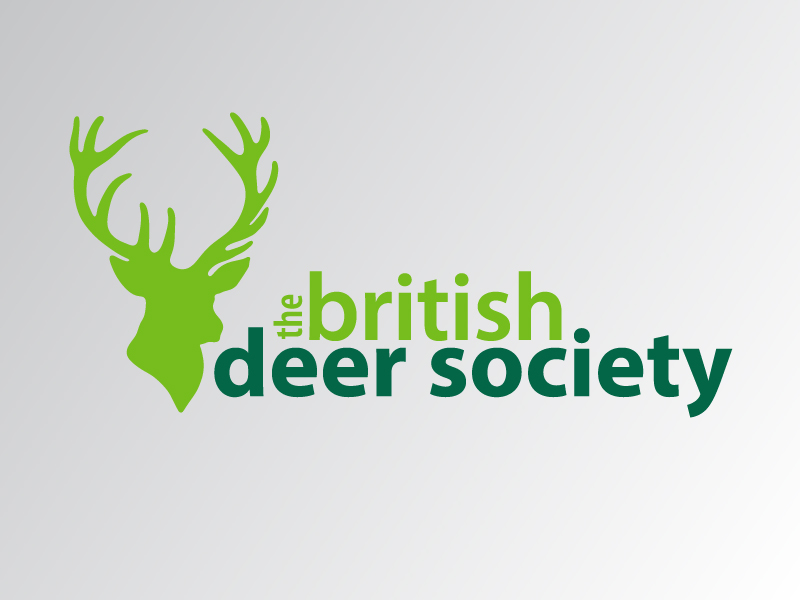 We were kindly sent a FLIR Breach on loan from Beechwood Sport and BDS Deer Officer, Glyn Ingram, put it to the test on a recent fallow and muntjac cull in the East Midlands.

Glyn said: ‘The unit was very compact and fitted nicely in the hand. On the first mornings use I was able to clearly observe both muntjac and fallow well before first light. As the light began to improve I was able to be set up waiting for a muntjac to emerge into a gap in the trees where a clear shot was presented having seen it approaching through the cover using the thermal spotter, I could therefore make a steady and well placed shot easily rather than dealing with a hasty opportunity. Once a shot had been taken I was able to use the spotter to easily find the deer.’

He also commented that, on another occasion, the thermal spotter was used to find an injured fallow which had been shot at last light but regrettably not killed. The use of a thermal spotter allowed the Stalker to approach the deer without disturbing it so that he was able to take a successful second shot using a torch.

In addition to taking the spotter out stalking Glyn also used it to observe deer in a parkland setting he felt that it would be very useful for census work.